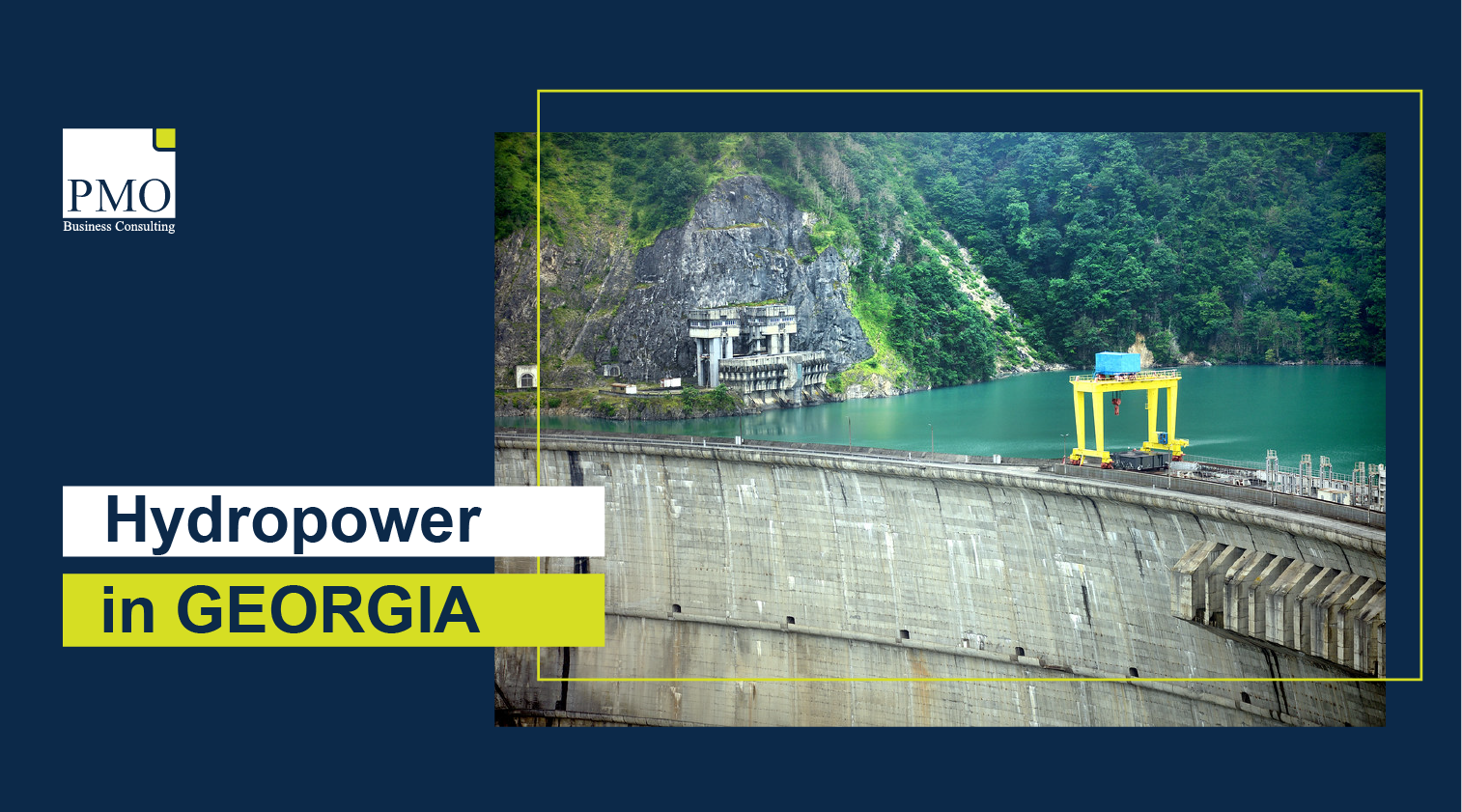 Georgia is a country rich in natural resources. The diverse geological nature of the country means that there are, or have been, significant water, timber, solar, and mineral resources located within its borders. All of this translates into energy production. However, it is Georgian rivers which provide the majority of energy within the country. Over recent years there has been significant investment in the development of hydropower plants across the country. These investments have come from a multitude of sources and highlight the role that foreign investment plays in Georgia’s modern economy.

Georgia imports, exports, and transits energy from the broader Caucasus region. The Electricity Market Operator (ESCO) reported that in 2017 Georgia imported 1,497 mln kwh, primarily from Russia and Azerbaijan. In that same year it exported 686 mln kwh to Turkey and transited 254 mln kwh to and from bordering nations. However, in more recent years there has been a significant decline in Georgia’s role as an energy transit location, with ESCO reporting that in 2018 Georgia only transited 13.43 mln kwh. The total investment in hydropower development amounts to around 204 billion USD and would provide both energy security and economic opportunity for Georgia.

The development of hydropower capacity is also viewed in a positive light due to it offering a means of shifting the country away from a reliance on fossil fuels. However, there is increasing literature and evidence regarding the negative effects of the hydro-power development. Science Daily summarizes: